Home Columnist BBNaija: I can never get married – Ka3na 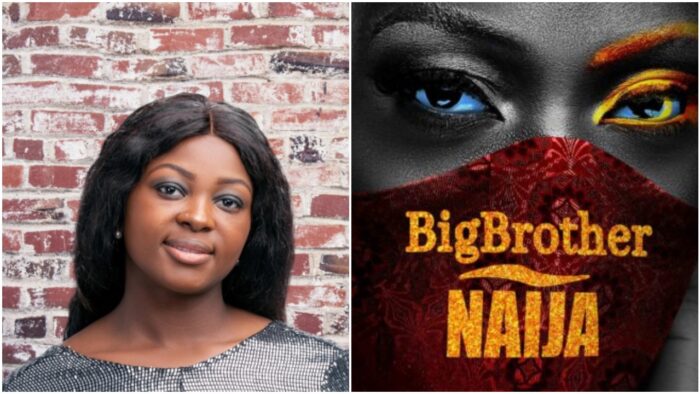 Big brother Naija housemate Kate jones otherwise known as Ka3na has said that she can’t live with a man under the same roof.

She made this known on Tuesday while she was speaking with fellow housemate, Ezekiel Bright known in the house as “Brighto.”

According to the mother of one, she has never been in love and living with a man in the same house as married couples would be very difficult.

She said, “I don’t see myself getting married because I can’t live in the same house with a man forever.”

Ka3na is an entrepreneur. The 26-year old Rivers state indigene says she is the boss lady. She loves money and hates poverty. She is bringing a lot of surprises to the house.