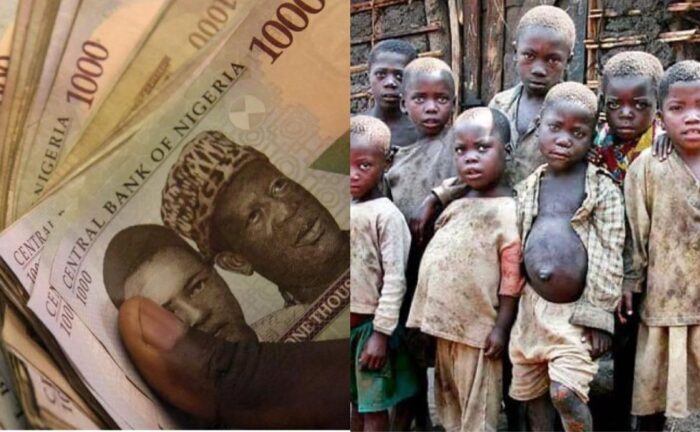 It is always thrilling to recognise how well-informed Nigerians at home are about events abroad.  I often wake up in New York to the latest news in the United States from friends and family in the homeland.

That includes, lately, details of, and issues surrounding the epochal murder of George Floyd in Minneapolis by police officers, and the subsequent protests all over the US and the world.

It also includes the coronavirus pandemic, before and after Mr. Floyd: from the horrendous daily deaths of nearly 1,000 New Yorkers per day at its peak in that state in March and April, to last week’s scary new levels of new cases in several other states.

While COVID-19 has been merciless on the black community in the US, many Nigerians at home do not seem to believe there is reason to fear it.  They are equally vocal about the Black Lives Matter movement, and its desire to ensure major changes in law enforcement.

I look forward to Nigerians on the ground being equally knowledgeable and vocal about the challenge before us all.  Because a lot of what becomes of the black in “Black Lives Matter” depends on Nigeria.  In 60 years of being the largest black nation on earth, we have not discharged the responsibility of elevating the image of the black race.

Think about it: In March 2015, Nigerians elected Muhammadu Buhari, a former military ruler, president.  Among others, the man who ran on an anti-corruption platform, reviving the economy and defeating Boko Haram, became the first opposition candidate to win a presidential election in Nigeria.

The man he would succeed, Goodluck Jonathan, conceded the election.  Furthermore, he told the world, “I promised the country free and fair elections. I have kept my word.”

Buhari praised Jonathan repeatedly. Sadly, that is the best we have done since then; in Buhari’s care, we have become an international embarrassment.   Coronavirus aside, there are African countries to which tourists flock; Nigeria is not one of them.

At his inauguration, Buhari reveled in the outburst of goodwill in other countries, saying it indicated the “international expectations” of his administration.  Some of those nations publicly extended a helping hand.

“At home the newly elected government is basking in a reservoir of goodwill and high expectations,” he crowed.  “Nigeria therefore has a window of opportunity to fulfill our long–standing potential of pulling ourselves together and realising our mission as a great nation.”

Five years of the Biblical famine has followed since then, Buhari mistaking assumption of power for mission accomplished. And so, as Nigeria makes a joke of combating COVID-19, here are some of the things we have learned:

According to Pointblanknews, the U.S State Department and the Department of Justice are tracking money laundering activities in the United Arab Emirate and the United Kingdom by the officials and relatives between 2016 and 2019.

Resolve. That was before the Emefieles and Tinubus desired to fly.

Uboh, who has had a long-running battle with the EFCC and was in 2016 convicted by a court for another offence, made the stunning allegations on a video in which he detailed the alleged crimes with documents.

What the NEC has over the president may be strong, as on Thursday, it was disconcerting that the Nigeria ruler converted the Federal Executive Council chambers into the operational working quarters of a faction of a party.AGF Malami, a federal official, was seen swearing-in members of the APC caretaker committee inside the desecrated chambers.

Here is the strange part: the government did not challenge or contradict any of these stories.

But this is where we are and who we are at a time that a significant part of humankind is affirming the worth of the black skin in the greatest concentration of black people.

But not now.  We have no character and no identity.  No rules, no regulations.  No right and no wrong.  No voice and no views.

How can you tell your child to stand up straight when you are content on your knees in the dark?

Black lives do matter. But if you are silent, or prefer life on your knees, you are the same as anyone who says “all lives matter.”