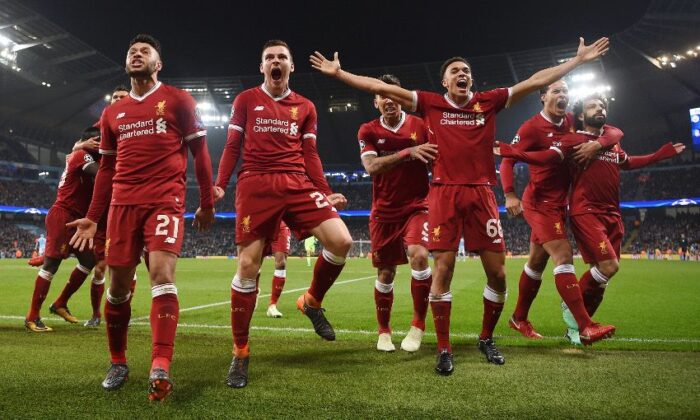 Liverpool’s 30-year wait for a top-flight title is over after Manchester City lost 2-1 at Chelsea to confirm the Reds as Premier League champions.

Jurgen Klopp’s side needed one victory to seal the league but City’s failure to win means they cannot be caught.

Winning the title was always the main aim for a club which had endured such a long wait to be crowned champions of England again, having earned that honour 11 times between 1973 and 1990.

But having achieved that ambition things could get better yet, with City’s 100-point total for a season one of numerous records Liverpool can still break.

Klopp’s side have already produced one of the most memorable campaigns in Premier League history, amassing 86 points already, with a record of 28 victories, two draws and a single defeat from their 31 games.

Such has been their dominance, at one stage they led the table by 25 points – a record gap between a side in first and second in English top-flight history.