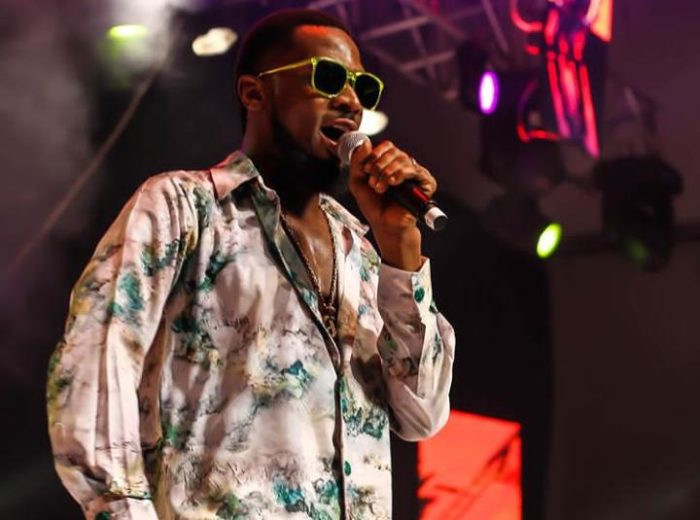 Today is all about as Oladapo Daniel Oyebanjo popularly known as D’banj as he clocks 40. D’banj is a legend in the music industry in Africa. As far as African music is concerned he is A-list. Speaking of D’banj, it is almost impossible to leave out Colins Enebeli aka Don Jazzy.

D’banj and Don Jazzy revolutionized the music industry when they came on board in 2004. They released hit tracks back to back and took over the country. Despite the level of competition then, there was something about D’banj and Don Jazzy. To celebrate his birthday, we take a look at his humble beginnings and some of his accolades. 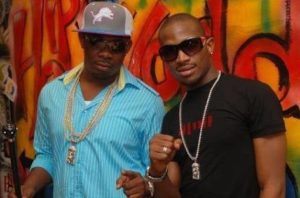 He adopted the stage name D’banj, a combination of his first name, Dapo, and his surname, Oyebanjo. D’banj is currently best known internationally for his 2012 summer hit “Oliver Twist”, an uptempo dance fusion of Afrobeats and electronic dance music that topped the African charts in 2011 and was a top 10 hit in the UK singles chart in 2012 reaching No. 2 on the UK R&B chart.

D’banj was introduced to the harmonica by his late older brother, Femi Oyebanjo, who died in a plane crash at age seventeen. With D’banj’s love for music being greater than his parents’ military aspirations, he struggled for his parents’ approval; this can be best heard through an album track, All Da Way from his debut album.

Following the death of his 17-year-old brother, D’banj arranged all his possessions on his bed after they were brought home and just picked up his harmonica. I’d play it to remember him.” Later, at university, he realised the potential of his new skills with the instrument. “I’d go to the female hostel after lectures, and even if there was no electricity I could play there.” He remembers learning Celine Dion’s “My Heart Will Go On” after Titanic came out – “and that got me a lot of girls!” 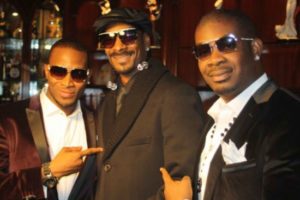 D’banj then proceeded to study mechanical engineering at the Lagos State University to, but due to the constant strikes and several irregularities in the school he decided to withdraw. Plans to continue his studies as a mechanical engineer in London were derailed when he arrived in the UK in 2001, and met Don Jazzy who was trying to make it as a songwriter and producer. D’Banj started hanging around the studio, making ends meet while working as a security guard. “It was OK, because I did nights,” he says, “so I could listen to music on my headphones.” 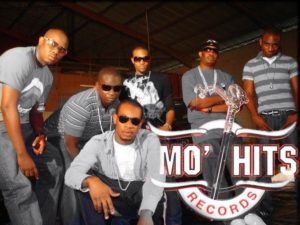 Don Jazzy told D’Banj he thought he was a star in the making, and sensing that the music scene in Nigeria was “blossoming”, the pair returned to Lagos in 2004. That same year came the single “Tongolo”; the video was paid for by D’Banj’s mother. It became an instant hit,and gained wide acclaim across the country. His first endorsement was with an energy drink called Power Fist.

As a tribute to his mentor Fela, D’banj uses a fusion of Afrobeat and Afropop to bring his music to life and into the 21st century with breathless enthusiasm as well as a good dose of humour. His songs are based on his life, often hilarious but with a deeper meaning which documents the struggle of a young Nigerian trying to achieve his dreams. He performs in Yoruba, English and Pidgin English.

There will be a Youtube concert and album release to mark his 40th birthday.