Home Columnist BBNaija reunion and the shaming of Ella 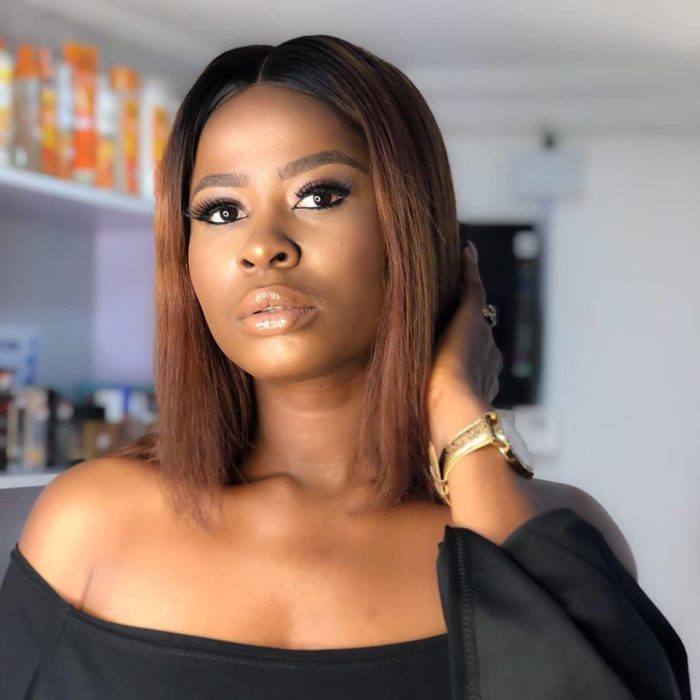 “Do you do drugs?” “How do you spend your resources” “Ella is bipolar” were some of the horrible things said to Victoria Nnabuchi popularly known as Ella.

She was a housemate of the BBNaija season three (Pepper Dem). Last night during the reunion show for last season’s housemates, some things that happened privately was brought to light by her fellow ex-housemates.

Ella was accused of switching off after they raised money for her to treat her mother whom she claimed was ill and needed surgery.

Viewers were shocked when Venita who joined the show after Ella was evicted started exposing things that were unknown to the viewers. Ebuka Obi-Uchendu the host of the show was also surprised to find out that they have a Whatsapp group. He wasn’t even aware.

Venita accused her of being bipolar due to her inconsistent ways and the next person who condemned her was Kim Oprah who told the whole world how they raised money for her mother and she disappeared.

Mercy Eke, winner of the last season asked her if she was into drugs and further asked her what she does how she spends her resources.

Ella who could no longer withstand the heat stormed out of the room in tears. A few minutes after drying her eyes, she returned.

Diane also told the whole world how she posted Ella’s video on her Instagram page but Ella didn’t repost. Many people though all that was unnecessary.

If they are truly trying to help her, why rubbish her in front of the world? Are they truly her friends?

Some viewers wondered why Ebuka didn’t change the subject when it was becoming too embarrassing for Ella. The reality of that reality show is that he was only doing his job by stoking the fire. The show is all about traffic and he is ready to drive traffic for his paymasters by any means necessary.