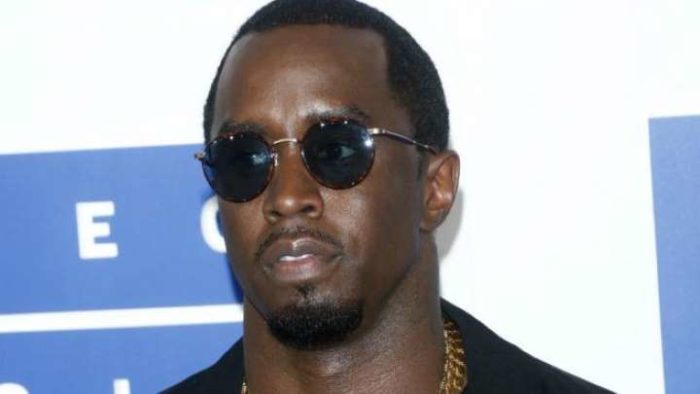 Sean John Combs popularly known as P. Diddy has called on black Americans to demand more from democratic candidates. According t the Bad Boy records CEO, it would not be business as usual for the Democratic presidential candidate in the 2020 election.

On Monday evening Diddy sat down with his friend Naomi Campbell on her YouTube show, “No Filter With Naomi”, to discuss the importance of voting in the next election.

He urged that the Black vote should not be up for grabs.

“The Black vote is not gon’ be for free,” he began. “We’re gonna have to see some promises. We’re gonna have to understand what kind of deal we’re getting out of—what are we getting in return for our vote? Nothing has changed in America for Black America. And, in order for us to vote for Biden we can’t be taken for granted like we always are because we’re supposed to be Democrats. Or because people are afraid of Trump.”

“It’s whoever is going to take care of our community, whoever wants to make a deal, it’s business at this point. We can’t trust politicians. So we want to know very clearly, just like Trump made it clear that he wanna build a wall, Biden needs to make it clear that he’s going to change the lives and quality of life of Black and brown people,” he said.