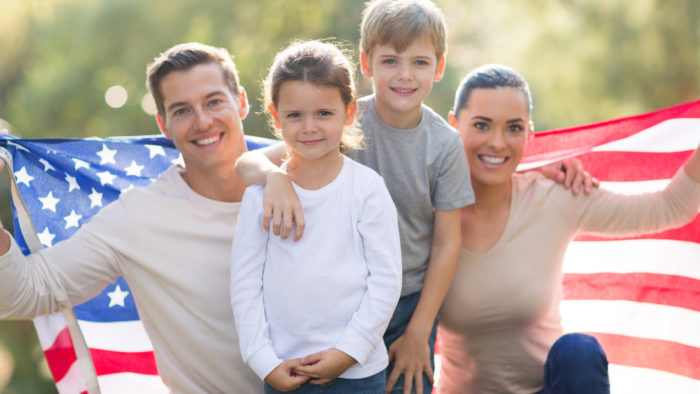 At one point, over 90% of the US population was under mandatory lockdown orders, but some states began lifting orders over the weekend allowing some Americans to return to hair salons and tattoo parlours.

Georgia, Oklahoma, Alaska and South Carolina have already allowed some businesses to reopen. They and other states have issued plans that call for more rules to be relaxed in the coming week.

Montana’s governor has allowed churches to reopen starting on Sunday, with social distancing measures still required. Restaurants and schools will be allowed to reopen on 7 May.

Michigan’s Democratic governor, who has angered protesters with her lockdown orders, told ABC News that it is too early to lift mandatory orders in the state.

“We’ve got to be nimble and we have to follow the science and be really smart about how we reengage,” said Gov Gretchen Whitmer.

Despite a state-wide order to stay-at-home in California, thousands of people have flocked to beaches amid a heat wave.

But officials in both Ventura and Orange Counties, where beaches are open, said most people were adhering to social distancing guidelines, including staying 6ft (2m) apart.

Many beaches are still closed, leading the sheriff of LA County to warn beach-goers that “enforcement is in full effect.” 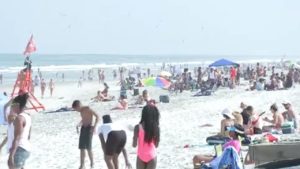 Texas’ governor said he will not renew the states stay-at-home order when it expires on 30 April because it already “has done its job”.

Republican Greg Abbott said on Monday that retail business as well as restaurants, cinemas and malls can reopen – but at only 25% capacity – starting on Friday.

Barbershops, hair salons, pubs and gyms cannot reopen until later in May, the governor said.

Ohio Republican Governor Mike DeWine, who has been praised for his virus response, said that non-essential surgery that does not require an overnight hospital stay can resume on 1 May.

On 4 May, offices can reopen and on 12 May retail business can resume.

“These are first steps,” Mr DeWine said. “We’ve got to get moving.”