Home Columnist I waited six months to have sex with my girlfriend only to... 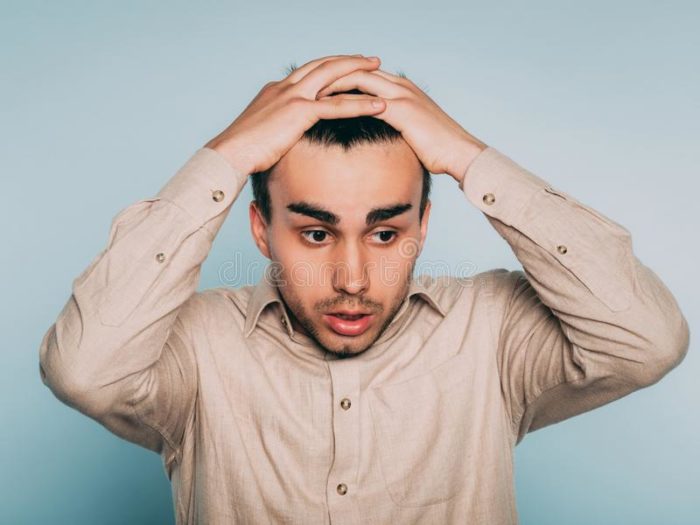 I met her at a party. She wasn’t the prettiest there but she fascinated me.

We spent the whole evening together then started dating. I’m 20 and she’s 19.

We took our time to have sex because she said she was a virgin and I was too.

When she finally said she was ready and I saw her naked, I was shocked. Then I thought, “What the hell? She’s still the same person I love.”

The sex side was awkward at first but finally we both enjoyed it.

She told me I was the first boy she’d ever had sex with. I told her that was OK because she was my first girl.

She’s talked of gender-reassignment surgery but I’ve told her I’ll still love her whatever she decides to do.

What is bothering me is: could we be considered as gay? I don’t feel gay because to me my girlfriend is a girl.

Culled from The Sun (UK)