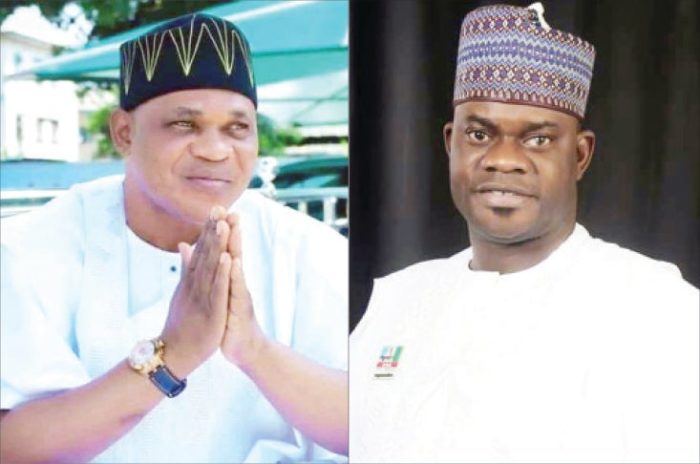 The governorship candidate of the People’s Democratic Party (PDP) Engr Musa Wada is leading in the Kogi governorship election.

His main opponents are incumbent governor, Yahaya Bello of the All Progressives Congress APC and Natasha Akpoti, candidate of the Social Democratic Party PDP.

According to Business Hallmark findings, Wada is leading so far. Despite snatching of ballot boxes in PDP stronghold which is Kogi East Senatorial District, Wada is ahead of Bello.

There have also been reports of snatching of ballot boxes in Kogi Central where Bello and Akpoti hail from.