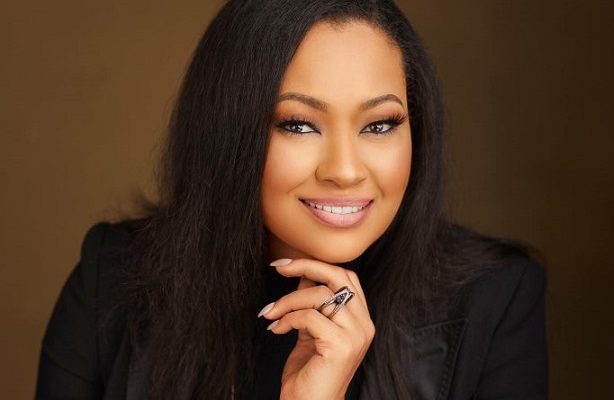 The governorship candidate of the Social Democratic Party (SDP) in Kogi State, Natasha Akpoti has alleged that Governor Yahaya Bello is behind the violence in the state.

Addressing journalists shortly after she cast her vote on Saturday, she said that no credible election is going on in Kogi central as most of her party agents had been harassed and arrested by “fake police officers.”

“I have been ready for the past hour and half but each time I try to go cast my vote, there is sporadic gunshots then chanting like violent words.

“I got to know that the APC thugs ordered by Yahaya Bello have been ordered to kill me since yesterday. The sad thing is there is no election going because the SDP agents have been attacked, some arrested by fake policemen because we have reached out to the DPOs in this vicinity and they feign ignorance of having arrested any SDP agent,” she said.

Ms Akpoti said the level of violence in the state is unprecedented and total unnecessary.

“This is definitely not an election, this is almost like a war zone and the sad thing is military personnel and security agents around there are doing nothing while thugs harass the SDP agents.

“There is no election happening in Kogi central, so I can imagine what is happening in other parts of the state. The level of violence is unprecedented.

“Yahaya Bello is upset that someone from Kogi central is contesting against him. All I am trying to do is to exercise my civic responsibility of participating in election. Everyone has a right to seek for a chance to govern and contribute his or her quota towards improving the state.

“It is quite worrisome to see that the federal government, the IG of police and all of these agencies are silent, so it seems there is some kind of conspiracy to enable Yahaya Bello and APC win because he is grossly unpopular. Why all these violence if he has actually performed well?” she said.

Thousands of Kogi residents are already casting their votes for the candidates of their choice in a keenly contested governorship election.