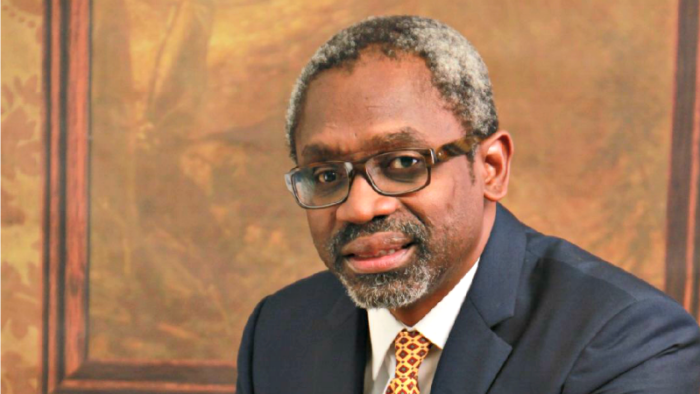 Mr Gbajabiamila made his declaration in Abuja on Sunday.

Addressing an audience of lawmakers, journalists and well-wishers, Mr Gbajabiamila said he sought the office to bring government closer to the people.

The lawmaker, who was re-elected on the platform of the All Progressives Congress (APC) to represent Surulere 1 constituency of Lagos State, boasted of his long years of experience in the House as an advantage.

Mr Gbajabiamila was first elected to the House of Representatives in 2003 and has won re-election four times after.

In 2015, he contested to become the Speaker of the house. He lost to the incumbent speaker, Yakubu Dogara,

Mr Gbajabiamila was, however, elected by his APC colleagues as House Leader.

He said the last four years has afforded him the opportunity to study and take note of important areas for action.

“I have spent the last four years in doing my best to stabilise the House, whilst exploring and studying how best legislators can unleash the full potentials of this country. I have taken copious mental and physical notes and its time for implementation,” he said.

Earlier, the Director General of the Femi Gbajabiamila campaign organisation, Abdulmumin Jibrin, described him as the “best option the party could offer.”

He said Mr Gbajabiamila’s intention was not only about his desire but about strengthening democracy.

On Tuesday, the APC is expected to name its preferred candidates for key positions in the House of Representatives.

Although about ten members have shown interest in the position, Mr Gbajabiamila appears to be the party’s favourite.