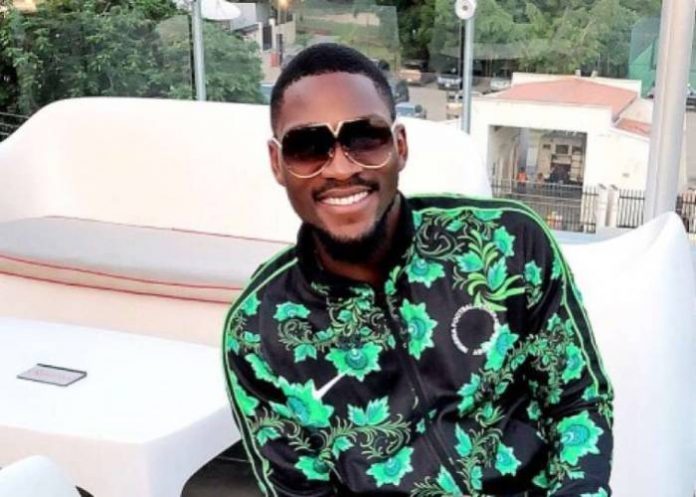 Tobi Bakre, one of the biggest stars to come out of Big Brother Naija reality show is on lips of almost every Nigerian youth right now.

Tobi starred in last season’s BBNaija called Double Wahala and he is being hailed for the maturity he displayed during the BBNaija reunion which ended last night.

The BBNaija reunion was the most viewed and talked about show in Nigeria while it lasted.

In fact, throughout the show, many of the viewers who cut across various fan bases took to twitter to hail Tobi for his composure.

According to a tweeter user with the handle, @Candybillz “I will keep on repeating this Tobi bakre, I’m so proud of the man you have become”

Japhet J. Omojuwa, a social commentator who hardly gives praises, could not hide his admiration for Tobi. He took to his twitter handle @Omojuwa to heap praises on the young man. He wrote: “Tobi is so grown up. Big heart.”

A lady by the name, Aunty Sidi with the handle @Aunty_les was also full of praises for Tobi. She said, “Tobi knows how to say the right things. He is a well groomed man.”

Rose gold with handle @Tobibiggest in a similar vein, said, “Tobi has my whole heart. I am not joking. I am just so proud of him.”