Home Columnist Buhari and the task ahead – By Yakubu Mohammed 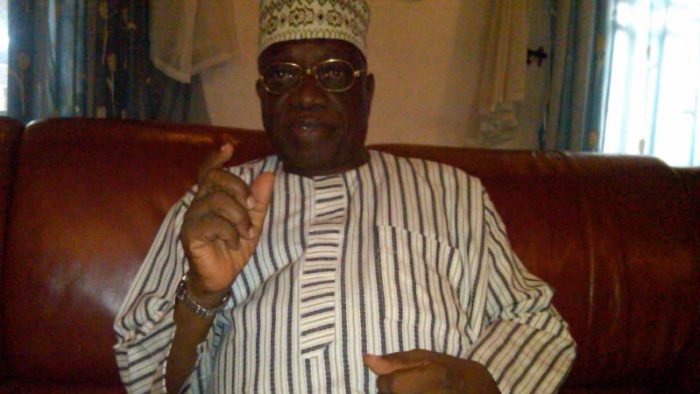