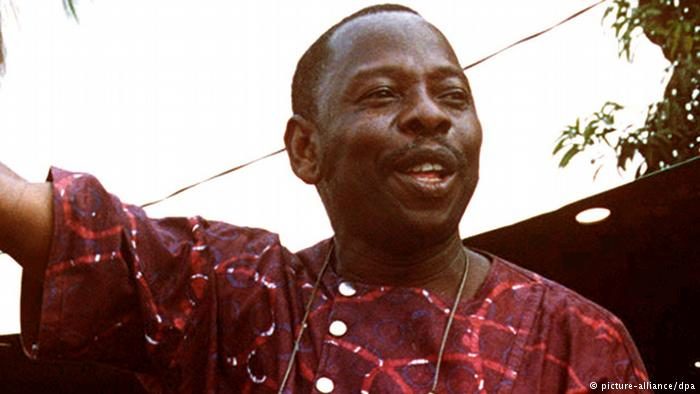 Today makes it 23 years since the death of the Ogoni nine. On November 10 1995, Ken Saro-Wiwa and eight other MOSOP leaders were killed by hanging by the military government in Nigeria for fighting for social and ecological justice.

Could this be attributed to the decline of the reading culture in Nigeria?